China’s hotel market has grown rapidly in recent years and, as Beijing continues to restrict overseas investment, more and more Chinese investors are starting to look at opportunities closer to home.

China’s hotel market has grown rapidly in recent years and, as Beijing continues to restrict overseas investment, more and more Chinese investors are starting to look at opportunities closer to home.

In August 2017, China’s State Council and the National Development and Reform Commission re-categorised overseas investments in line with state policy initiatives and priorities. The reforms restricted investment into certain industries – including real estate and hotels. As a result, outbound capital from mainland China have declined in comparison to the rest of the region.

The restrictions are forcing mainland investors to look inwards at the domestic market for opportunities, says David Marriott, from JLL’s Hotels & Hospitality team in China. According to JLL data, approximately US$4 billion worth of deals changed hands last year in the domestic market, and the majority of the buyers were local Chinese groups.

Beijing registered the highest amount of transactions, but the most notable deal was the acquisition of 77 hotels by Guangzhou’s R&F Properties from Dalian Wanda Group for $2.9 billion.

In recent months, excess hotel supply has helped to boost liquidity with some developers considering conversions of hotel properties to office or residential buildings in the hunt for yield, says Marriott. In a number of instances, mixed use sites have been tendered requiring a hotel component to enhance city-profiles and meet expected future lodging demand, he explains. This has led to an oversupply of rooms and subdued trading performance, particularly in a number of Tier-2 and Tier-3 cities.

However, Marriott expects rising demand to absorb any surplus in the medium-term. As these regions experience significant economic growth, the rise of the middle class will further boost demand for travel.

The latest figures from the China National Tourism Administration showed that the domestic tourism industry registered 2.5 billion tourist trips in the first half of 2017, up 13.5 percent compared with the same period of last year, of which 1.7 billion were made by urban residents and 0.8 billion by rural residents. Domestic tourism revenue reached 2.17 trillion yuan ($346 billion), up 15.8 percent greater from the previous year.

Notably, Marriott sees opportunities for investors in Tier-2 cities, such as in the mature tourism markets of Hangzhou or Suzhou, “where pricing will be more competitive compared to Tier-1 cities.”

Besides investments, domestic companies are also increasingly taking over hotel management contracts previously run by international brands. These include the Hilton Jing’An, which was rebranded as The Kunlun and is presently managed by Jin Jiang Hotels and Beijing Wanda Sofitel, which is now operating as Wanda Vista Hotel. “In recent years, we have seen a growing number of domestic operators with higher brand recognition and deeper local expertise,” says Marriott.

The strong domestic interest in the hotel sector has meant fewer opportunities for foreign investors. Overseas players generally attach a higher risk premium when investing in China, in part due to a limited land use right of 40 years granted for hotel development, says Marriott.

Looking forward, domestic transaction volume is likely to remain healthy, supported by a continued pipeline of new hotels, strong demand and infrastructure upgrades throughout the country. In key markets such as Beijing and Shanghai, JLL expects RevPAR (revenue per room) to increase between three and four percent in the next few years. 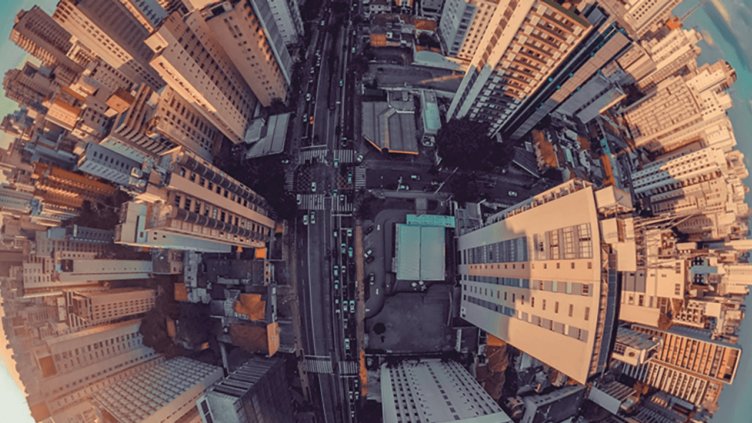 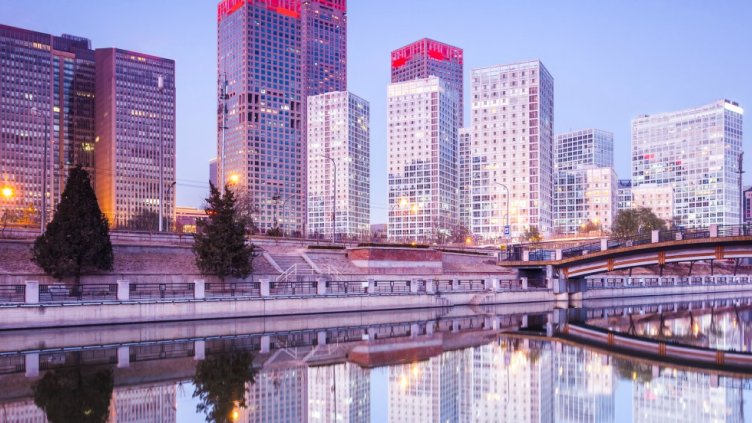 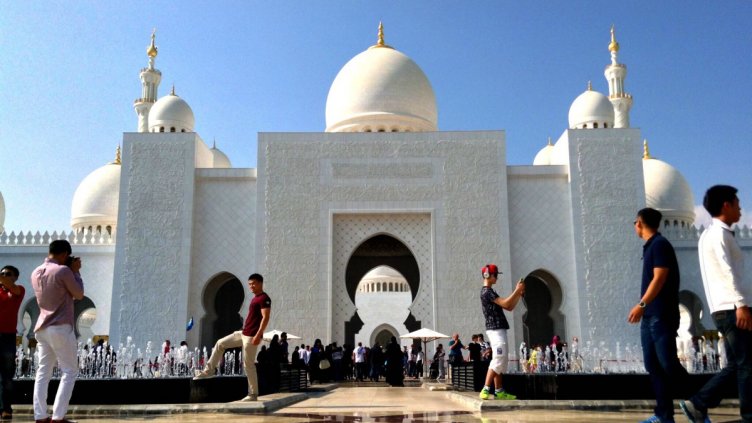 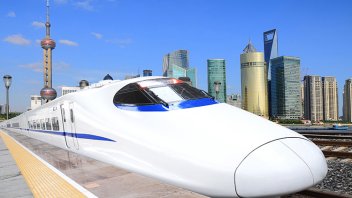