After several false starts, it appears a more substantial and sustained upswing is now underway across South-East Queensland, as the economy bounces back quickly from COVID-19.

South East Queensland’s (SEQ) residential property market has been relatively soft for years now and, after several false starts, it appears a more substantial and sustained upswing is now underway, as the economy bounces back quickly from COVID-19. Several key factors are influencing the strong bounce back in the residential property market. SEQ is particularly benefiting from a surge in interstate migration from southern states and a strong infrastructure pipeline. These combining factors are supporting job growth and economic vitality in the region.

Interstate migration is at a 15-year high

Queensland’s net interstate migration was improving pre-COVID but had stalled a little as NSW and Victorian house prices fell slightly through 2018 and 1H19. Post-COVID, the appeal of QLD’s lower density and more affordable lifestyle has risen again, particularly among Victorians who suffered a longer lockdown. Anecdotal evidence suggests that VIC and NSW buyer inquiry levels have been extremely strong over recent quarters and likely to remain robust throughout 2021. Net interstate migration in the 3Q20 was around 7,700, taking the annual increase to over 27,000 people, the highest since 2006. Preliminary ABS data shows that this trend has continued in the 4Q20, with around 9,800 people moving to QLD, bringing the total number of new residents to over 30,000 across 2020, the highest since June 2005.

As in most states, a strong rebound in the housing market is also supporting general economic confidence. Employment growth over the year to April 2021 was strong at 7.8%, the fastest growth recorded since February 1989. Several key projects, such as Brisbane Metro, Cross River Rail and Queen’s Wharf, are all underway, drawing people to the state in search of employment. The 2021-22 Federal Budget included a further $1.6 billion (AUD) for infrastructure projects in Queensland (QLD), bringing the Federal Government’s total spend on transport infrastructure to more than $31 billion. Paired with the QLD government’s pledge of $6.3 billion, this brings the state’s total infrastructure pipeline to more than $37 billion (AUD).

The post-pandemic housing recovery has gained further momentum and is far stronger than anticipated. Recovery has been led by surging owner-occupier demand, driven by the lure of record-low interest rates and government incentives. This owner-occupier recovery is supporting existing dwelling prices while rebounding dwelling prices are creating their own by momentum by stoking a fear of missing out (FOMO) on the rebound. In contrast, investor demand has improved slightly but remains muted, which is generally keeping apartment pre-sales rates slow.

The economic backdrop is now highly supportive of housing demand, but it will continue to be detached housing that benefits most from current record-low interest rates and government incentives boosting owner-occupier activity. Nevertheless, over the medium-term, demand for apartments will lift as investor demand rises and the re-opening of international borders sees migration and international student flows rebound. Furthermore, new and expanded measures unveiled in the budget to encourage home-ownership will continue to underpin Queensland’s economic recovery and support underlying housing demand. 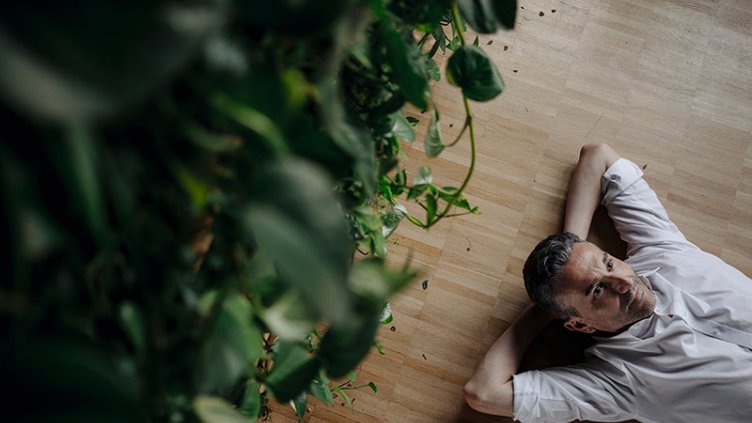 ESG: A lever to attract and retain talent in Singapore 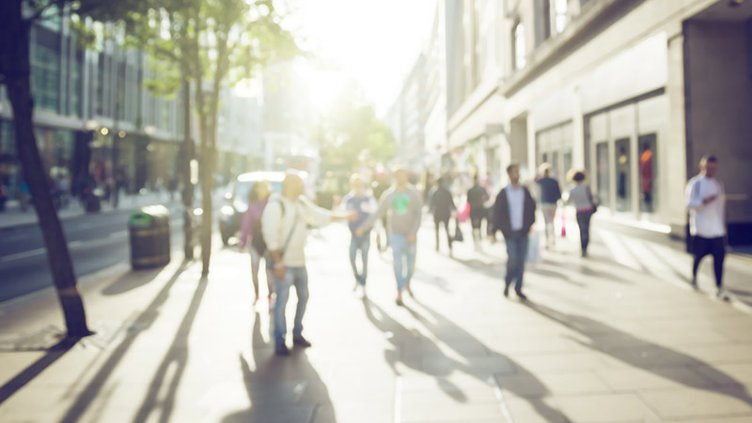 Osaka is recovering from Covid 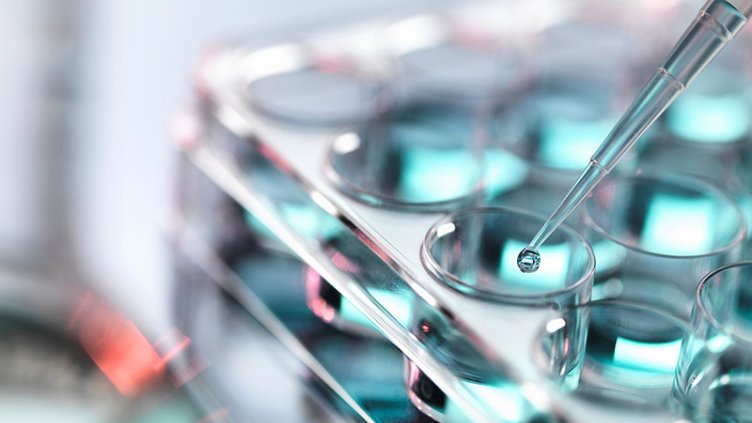 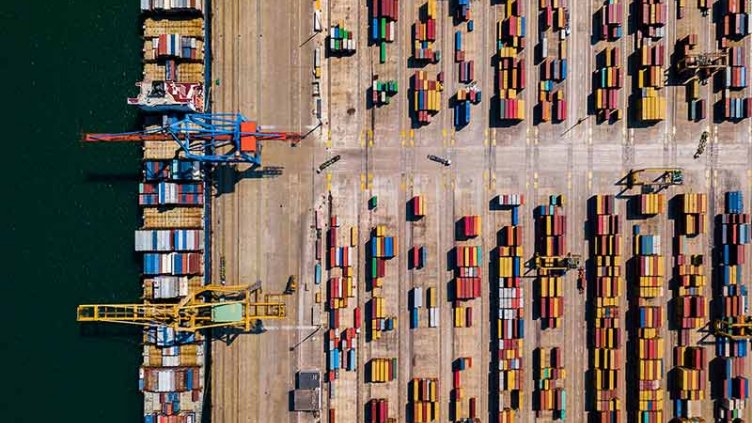