How China's investment in education is paying off

As students head to China's universities with big dreams, the country?s higher education system has ambitious plans to boost its own prospects.

It’s rapidly changing on the inside as it aims to attract more students from outside – no less than half a million international students by 2020. As such the Chinese government is investing heavily in higher education and giving schools more autonomy to accelerate growth.

The country’s 2016-2020 Five Year Plan outlined a renewed commitment to the quality of Chinese higher education, with a focus on making graduates employable and encouraging entrepreneurial skills.

John Mortensen, JLL’s, Regional Director of Education Services, Greater China, says that the Chinese government has acknowledged that it needs to allow greater freedom in the sector.

“In order to make the universities more competitive and innovative, the government is now reviewing some of the traditional constraints and giving more autonomy over aspects such as leadership and how funding is applied in research,” he explains.

This new openness will bring Chinese universities more in step with their global competitors and partners.

To meet its goal of raising 39 of its top universities into first-rate global institutions by 2020, the government invested RMB14 billion (US$2.2 billion) in just the first phase alone for Project 985. As a consequence China is expecting to also increase the approximately 380,000 foreign students to 500,000 in the same period.

The move seems to be paying off. In early May, Beijing’s Tsinghua University became the first Chinese institution to crack the top 20 in the Times Higher Education World Reputation Rankings at 18th place. It was also the first time that nine Chinese universities made the top 100.

And students are keen to have a top university on their CVs. China’s growing prominence in the field of higher education only reinforces what economists and business leaders have been saying. Given China’s importance as a major trading hub it is naturally advantageous for foreign students to study in the country, Mortensen points out.

Once considered an exporter of international students, China is reversing the trend, as it hopes to increase its share of international student numbers, which have expanded at 7 percent every year over the last decade according to OECD. This is creating a stir in more traditional receiving destinations such as New Zealand and Australia.

“Previously, China was trying to understand the world in which it was just beginning to do business,” says Mortensen. “Now it has become imperative for the rest of the world to understand China, which is the second-biggest recipient of direct investment worldwide, after the U.S. More countries are sending students over to China to study the Chinese ways of doing business.”

The strong growth in international enrolment within the country is not restricted to Chinese universities alone. Since 2003 a number of international big-name educational institutions have established campuses in China as restrictions become more relaxed.

“Joint ventures with international universities such as The University of Nottingham, the first foreign university to open a branch campus here, have been a huge success,” says Mortensen.

Following its success, provincial governments were quick to embrace foreign institutions, competing to attract prestigious universities and international schools to move into their cities.

“Subsequently, we’ve seen North American universities attracted to China, including Duke University, New York University and The Juilliard School,” adds Mortensen. Other well-known names are the Harvard Business School in Shanghai and The University of Chicago Booth School of Business and University of Pennsylvania Wharton in Beijing.

These partnerships have played their part in raising the accessibility to top international universities to Chinese students and also attracting international students to complete part of their degree in China on the home campus.

The growth of Chinese universities and joint ventures has significant implications for the real estate sector. Property developers are vying to develop world-class campuses and quality student accommodation, as both international and Chinese students demand a higher standard of facilities.

As Mortensen says: “Internal Chinese demand for higher quality educational facilities and curriculum is being driven by the burgeoning middle class and the buying power that they have. They travel more and are willing to spend on quality education. Ubiquitous telecommunications keeps them informed about available choices. This has made the Chinese middle class student more discriminating when it comes to their educational facilities.”

Mortensen also adds that building educational facilities for both secondary and tertiary students will become increasingly important for China’s own growth with both the introduction of the two-child policy and the expected 100 million rural dwellers who will come into cities by 2020.

Asian countries contribute 53 percent of the five million international students who are studying overseas and the numbers continue to grow, for example, the number of South Korean students studying in China doubled between 2003 and 2012.

And as more students look further afield for higher education to provide them with the knowledge and skills they need for a globalized, fast changing world, competition has never been higher to become a recognized world leader in quality education and research. 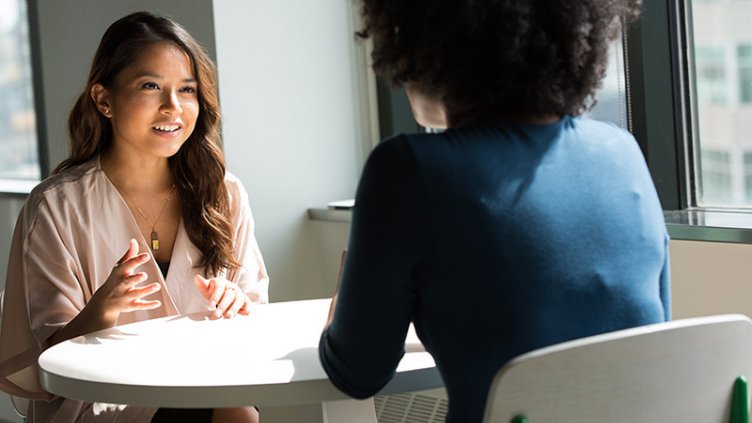 How workplace technology is shaping employee experience in a COVID world 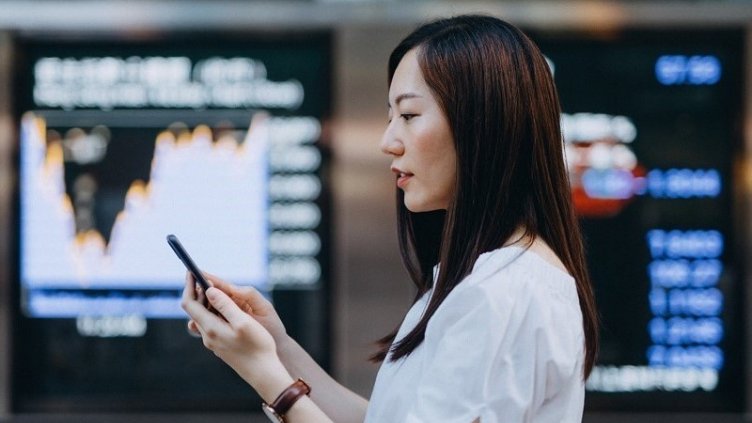 Workplace technologies being fast-tracked by COVID-19 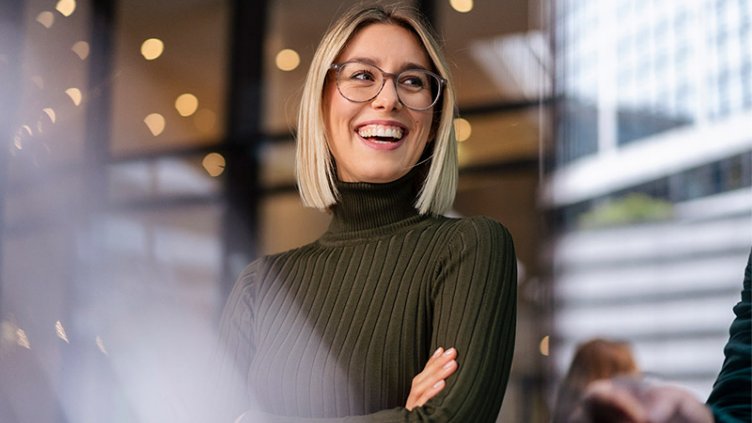 The workplace technology keeping offices healthy in a COVID-19 world 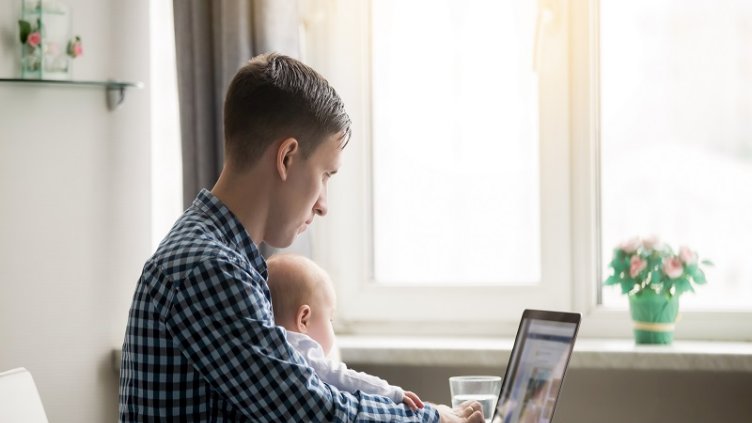 Silver Lining for CRE amid COVID-19