How the corporate race to net zero is heating up

The drive to net zero is rapidly gathering momentum as more household names from across the business spectrum pledge to play their part in a low carbon future.

For many companies, whether they’re coffee retailers, banks or ride-hailing companies, it’s about the steps they’re taking to cut their own emissions to zero.

Real estate is equally in focus, with 45 firms now signed up to the Net Zero Carbon Buildings commitment, most recently Goldman Sachs and Hudson Pacific Properties.

Yet for some, it’s not enough. Another small group of companies, including Microsoft and IKEA, are going further and nurturing carbon negative ambitions. Microsoft has committed to remove more carbon from the environment than it emits by 2030 and all the carbon produced since it was founded in 1975.

“Corporates are taking action now because they’re primarily responding to a combination of consumer, activist, shareholder and peer pressure from rival firms,” says Chiara Essig, senior consultant at JLL Upstream. “This year has already seen several commitments, but these decisions will have been made during an intense time of activism and increased public awareness.”

Significant influence is coming from those with huge investment power. In late 2019, Danish private pension funds pledged to invest more than $50 billion in green assets over the next decade to fight climate change.

In the UK, the Brunel Pension Partnership, which manages pension funds on behalf of nine local authorities in south-west England, recently said it will drop investment managers who do not reduce investments in businesses with a detrimental impact on climate change.

BlackRock, the world’s largest asset manager, is focusing its investments more on sustainable funds at a time of greater divestment from fossil fuels; institutional investors intend to divest 15.6 percent of their portfolios from fossil fuels over the next decade, according to a recent study by Octopus Renewables.

“It’s a wake-up call for many companies who have shareholders with green ambitions,” says Essig. “For the investment managers, monitoring their investments for their green credentials will require a significant and ongoing commitment – but it’s critical for them to be actively involved if we’re going to successfully tackle climate change.”

Many larger companies, from broadcaster Sky to supermarket chain Sainsbury’s, are also using their size and influence to drive change across their supply chains – moves that Essig says will take time to produce tangible results.

“It’s early to say how big and, crucially, how quick an impact will be made by a major corporate’s small or medium-sized supplier,” Essig says. “While we are starting to see suppliers address sustainability, more needs to be done.

For firms such as pharmaceutical multinational AstraZeneca, decarbonizing means action on the road as well in the laboratory and on its end product.

“Delivery vehicles have and will continue to be a focal point for many corporates, no matter how improved their energy credentials are in the workplace,” says Essig, highlighting that more initiatives such as the new Corporate Electric Vehicle (EV) alliance which looks to help businesses to meet EV targets and has been backed by Ikea, will be required.

Equally, the growing green focus could have implications for real estate with corporates only looking to lease buildings which meet specific sustainability credentials. Landlords, in turn, are already future-proofing their assets through moves such as retrofitting and installing electric vehicle charging points.

Moving to the next level

Corporate sustainability commitments are just the starting point; progress through clearly measurable results are now needed, says Essig. More companies in the Standard & Poor’s 500, for example, are issuing sustainability reports, with a significant rise noted in 2018.

Yet corporates are only part of the solution; governments and local authorities must also step up with their own roadmaps towards carbon neutrality, Essig adds.

In the meantime, more initiatives continue to ramp up pressure, from Climate Action 100+ to the Sustainability Accounting Standards Board and forthcoming environmental disclosure metrics on governance, planet, people and prosperity from the World Economic Forum’s International Business Council, discussed and drafted in January at Davos.

“Momentum is undoubtedly building, and more net-zero commitments will follow,” Essig says. “Greater legislation, which we are already seeing at city and country level, not to mention peer pressure among corporates, could really take the drive to achieve net zero up a gear.” 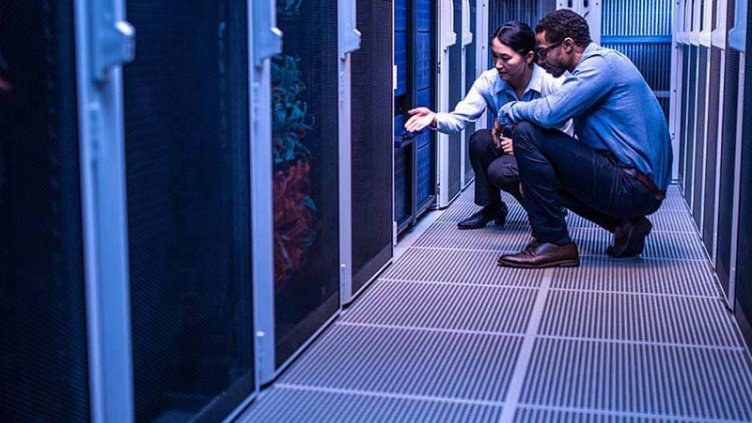 How wearable technology is transforming wellbeing in the workplace 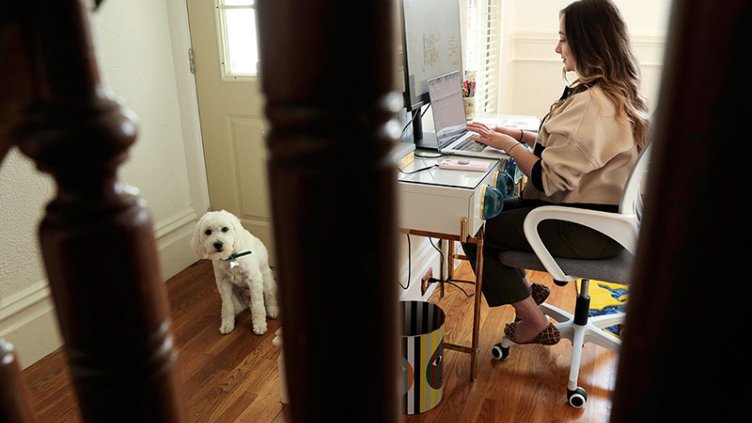 What companies are doing about work-from-home fatigue