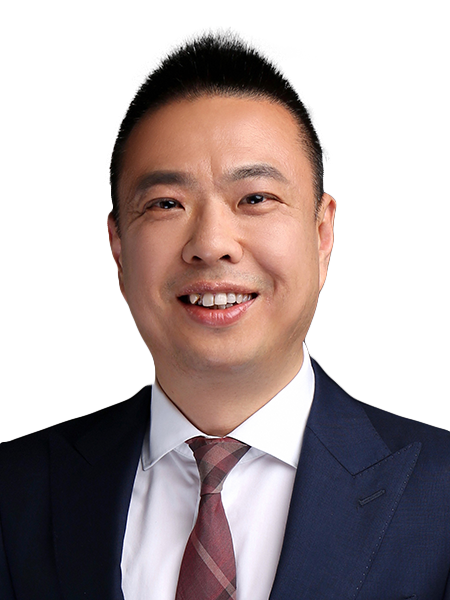 Eric Xin is the General Manager for JLL’s Hangzhou, Nanjing and Wuhan offices, where he is responsible for the company’s overall operations and client engagement in these markets.

Eric and his team advise the government on urban planning and real estate market development at both district and city levels in these markets.  In the meantime, he works actively with many commercial real estate developers and investors in China.

Eric has nearly 20 years of experience in China’s commercial real estate industry. He joined JLL in 2005 and was appointed as Head of Office Project Sales and Leasing for Shanghai in 2015, overseeing the consultancy and marketing of office premises.  In 2016, Eric was appointed as Managing Director for JLL’s Hangzhou office.  In August 2019, Eric was appointed with the new role of the General Manager for the company’s Hangzhou, Nanjing and Wuhan offices.