With continuous development, public transportation density in Shanghai’s decentralised area is gradually reaching the same level as that of the Central Business District (CBD). The metro lines in the decentralised area have been increasing rapidly for the past five years. According to JLL’s geographic information platform MapIT calculations, the total length of the metro within the decentralised area will soar to 329 km by the end of 2025, up from 230 km in 2020.

Continued improvement of building accessibility in the decentralised area

By 2025, we expect the average distance to be further reduced to 456 metres, closing the gap with the CBD. The trend of polycentric development and decentralisation will deepen, and the decentralised area will become increasingly mature.

Shanghai has the longest metro network in the world. Convenient transportation contributes to the city’s polycentric development model, improving the commute time between submarkets and enhancing the efficiency of various economic activities. For example, Line 15, which completed in January 2021, connects Line 9 and Line 12 in Caohejing, providing a convenient solution for an interchange. The new metro lines will shorten not only the interchange time but also the commute time between submarkets. More lines will be completed in Shanghai in the next five years.

As shown in the figure below, we calculated the current travel time via public transport and the future travel time that would  improve when Line 14, 18 and 19 are open, based on the GIS. There is a potential for improvement in almost every submarket, which will then be more attractive to tenants due to faster access. In particular, the travel time between the North Bund and Lujiazui will be reduced to less than 10 minutes, which will enhance the positioning of the North Bund as a financial and logistics & shipping centre and make it a more solid "golden triangle" with the Bund and Lujiazui submarkets.

Figure 3: Improvement in commuting time between key submarkets along metro lines 14, 18 and 19 after completion 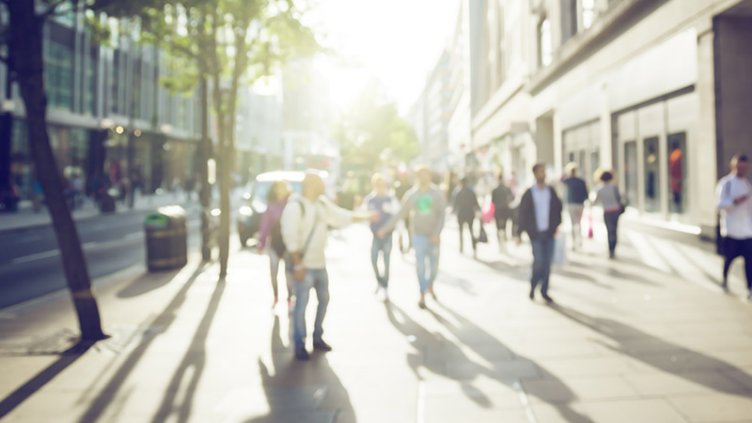 Japan’s recovery from COVID-19 and what lies beyond 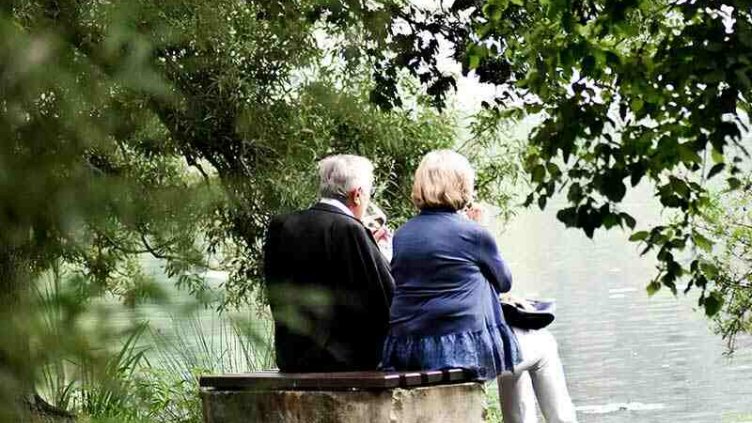 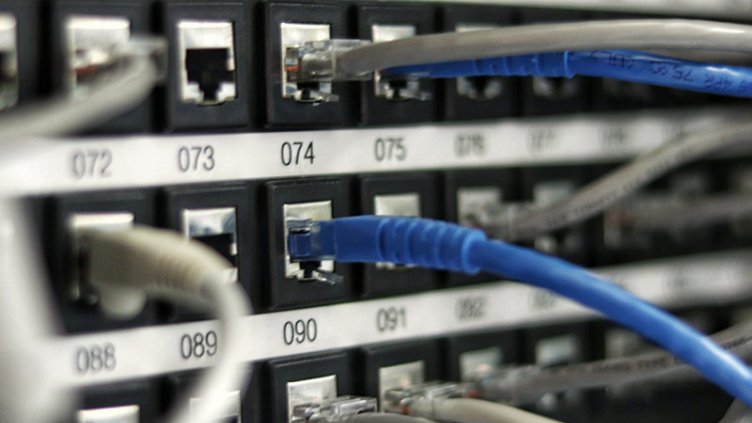 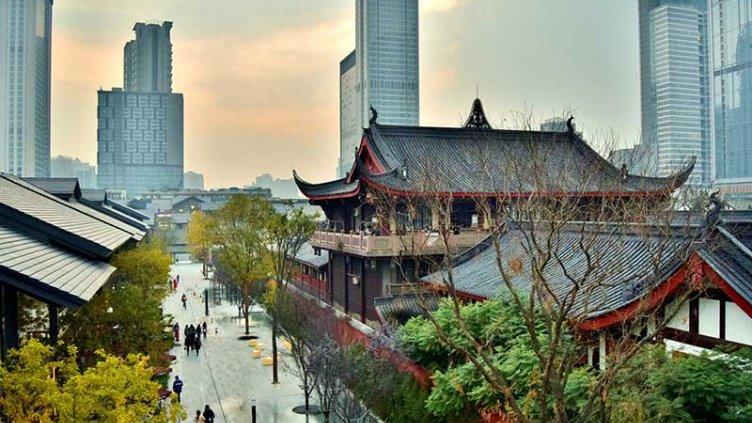