Why flexible space is making a comeback

Last year flexible space appeared to be a high-profile casualty of the pandemic, but it’s coming back strong as the world adopts new styles of work

Flexible office space has had quite a ride.

The coworking boom that sat hipsters and bankers on adjacent stools at office coffee bars ended abruptly last year when the pandemic emptied out offices across the globe.

By the second quarter last year, flexible space leasing activity was down 92 percent from a year earlier, according to JLL. The flexibility that made such spaces so attractive to companies also meant that in times of crisis it was one of the hardest hit.

Why landlords are hunting for flexible-space partners April 15, 2021
What a drop in real-estate fundraising says about investor thinking March 29, 2021
PODCAST: What do new sustainability regulations mean for ESG investors in Europe March 12, 2021

But just as quickly it’s making a comeback, spurred by landlords adjusting to preferences for hybrid work environments, a nod to the work-from-home policies adopted in 2020. A JLL survey of 2,000 office workers revealed that two thirds want to work from different locations post-crisis.

“This is more meaningful than a shifting of deckchairs,” says Ben Munn, managing director of flex space at JLL. “Companies and investors are taking a different view on flex space entirely and are willing to invest because they see this as a bigger proportion of the overall office market than it is currently.”

Flexible office space accounts for a relatively small proportion of office markets across most major gateway cities, averaging between 2 percent and 8 percent, JLL data shows. But its rise to this level was meteoric, with an average of 25 percent growth a year between 2014 and 2019. In 2019 it accounted for as much as 20 percent of leasing activity in cities like New York and London.

The rapid expansion started to slow a little over a year ago when some high-profile operators were seen struggling. And then the pandemic came.

But the pandemic has since spurred renewed interest from landlords facing swathes of empty offices. As many employees’ perception of the workplace changes, office owners are actively increasing the amount of space in their buildings dedicated to flexible working.

“Owners and investors are paying heed to the messages in the market from occupiers that the shape of demand is going to be flex,” Munn says. “While we’re seeing the contraction of some flex-operator portfolios and some have not made it through this incredibly challenging time, that doesn’t mean that the amount of space available on a flexible basis is reducing. In fact, we’ll return to growth in the flex market in the second half of this year.”

Although landlords will absorb more of the fit-out costs, they can continue to monetise the space regardless of who operates it.

This leaves flexible space operators free to expand without the burden of lease obligations, a model that has been validated by the hotels industry.

Like hotels, desk space will be aggregated and technology will underpin a new, global network of managed space so users can see flexible offices near them at the touch of a button.

“This is where we will see the future of flex,” Munn says. “It feels personal but actually it requires mass scale in order to work.”

It’s a seismic shift from the industry’s current model but an even bigger leap for the capital markets, where lenders and banks favour fixed income streams over variable, multi-tenant covenants.

They, too, will look to the hotels market as a guide. “Buildings with a high percentage of flexible space are increasingly seen as viable investment propositions,” Munn says.

However, he says investors and office owners will be cautious, partnering only with trusted, well-financed providers.

Already, major investors and flexible space providers are seizing space through lease renegotiations or new propositions. IWG, one of the world’s largest flex space players, has rescued stricken coworking brand The Wing with a new round of fundraising and JLL is among other firms stepping in to manage previously challenged flexible workspaces. 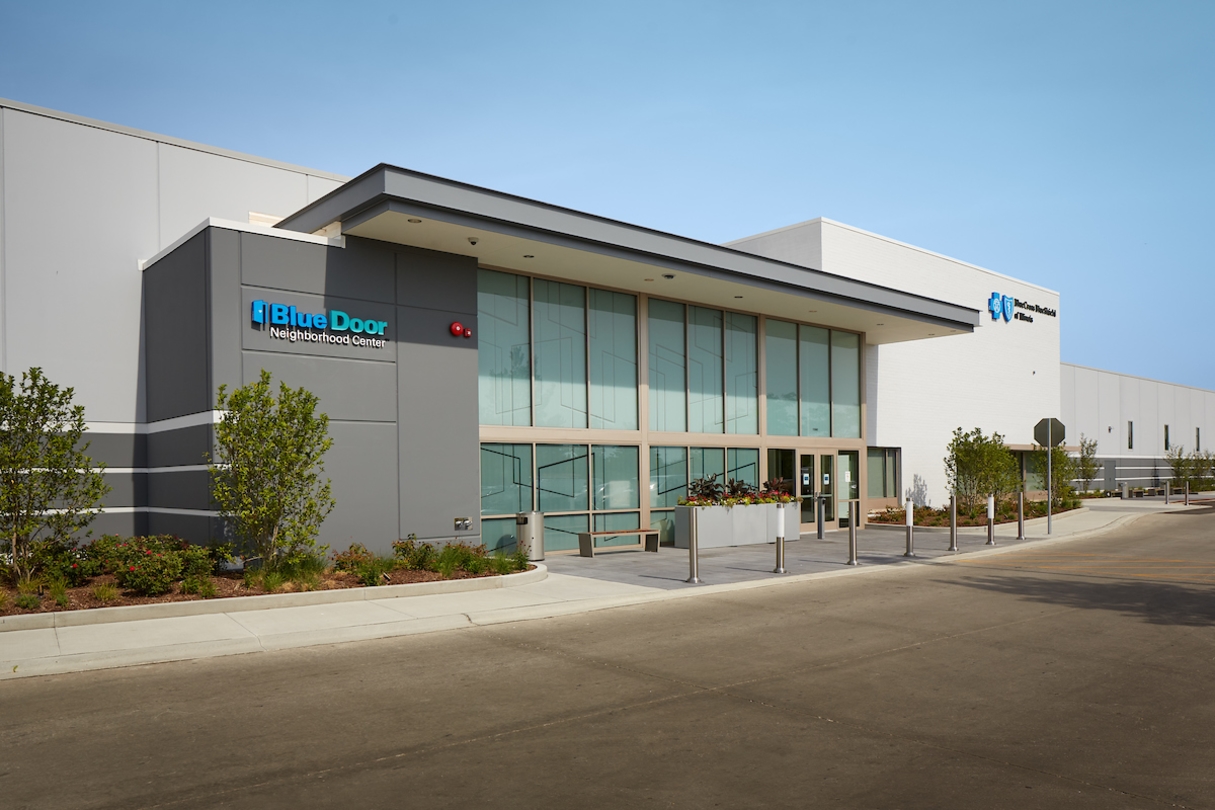 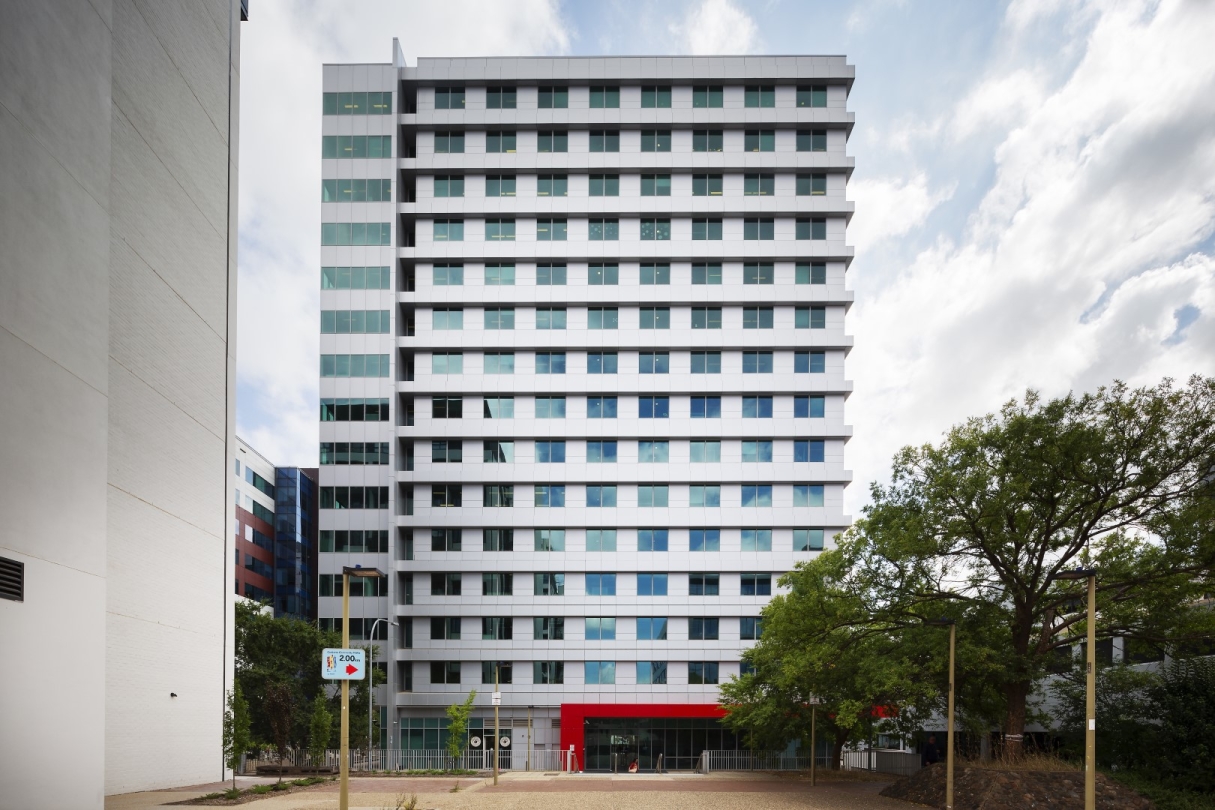 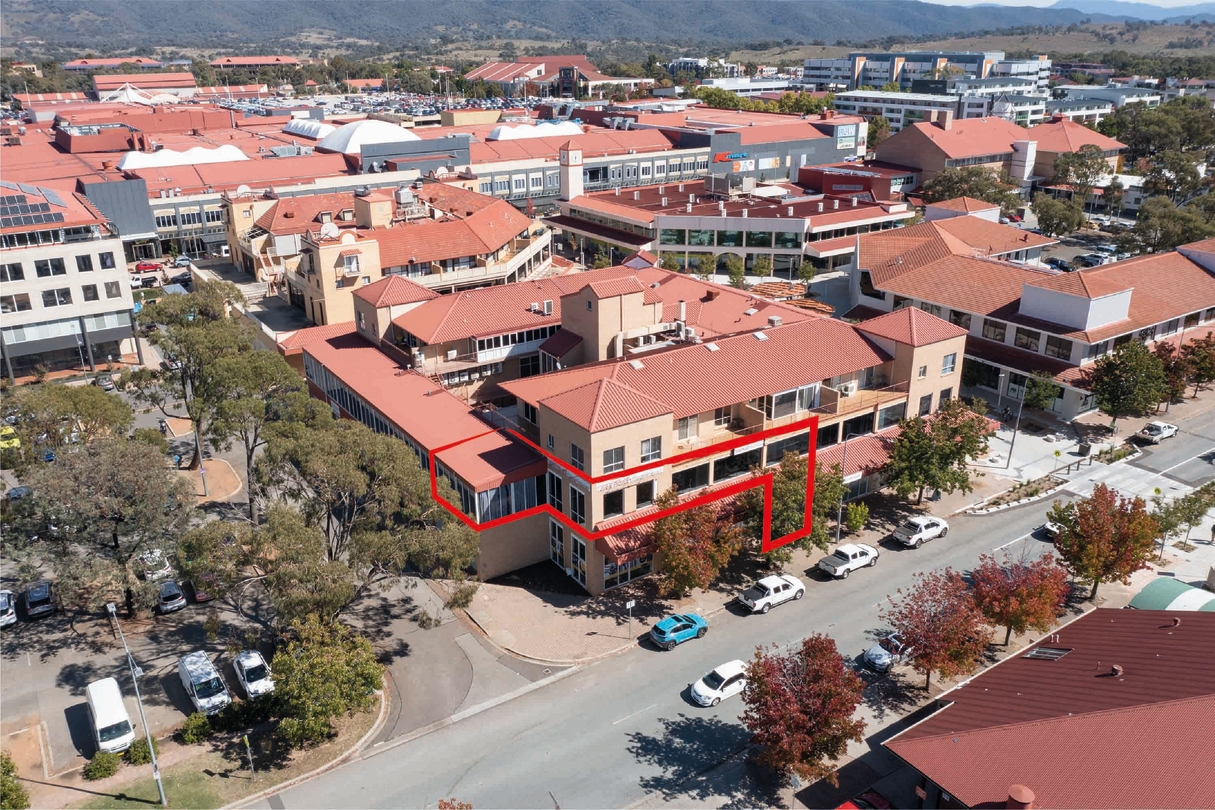 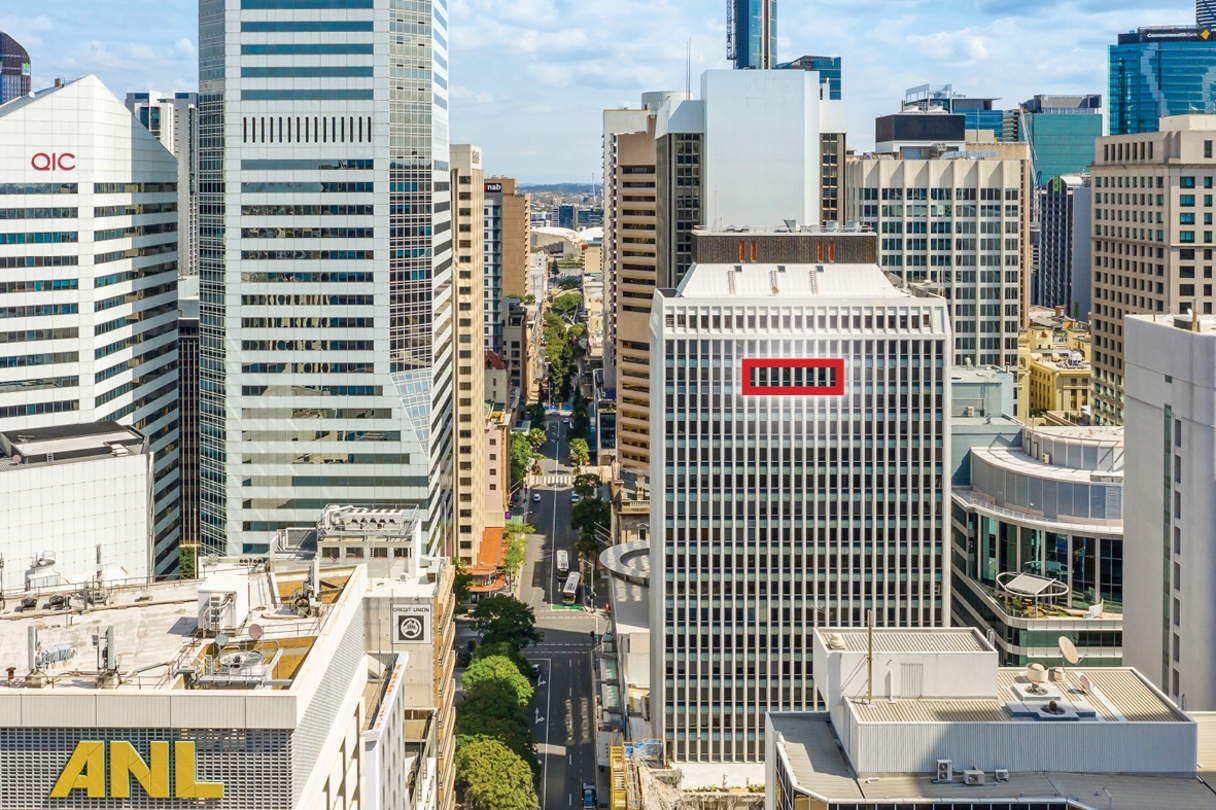 This new phase in the flex space market is likely to bring innovation and consolidation to a previously risky real estate subsector.

“I liken it to dot-com boom,” says Munn. “We had massive amounts of capital flowing into the growth of a fast moving, but relatively small, real estate segment and some of that got blown out because of a lack of understanding and risk.”

“But those early movers have paved the way for the sector, and now others like JLL will bring rigour and scale and build on that early entrepreneurship.”

Why landlords are hunting for flexible-space partners

Amid empty office spaces and a hybrid future, landlords are exploring partnerships with flex operators

JLL’s latest Global Real Estate Perspective looks at market dynamics during the last quarter and the prospects for 2021.

Shopping, work, travel: In a turbulent year, commercial real estate was at the center of big changes