Following years of standstill in the wake of a global pandemic, industry players question ‘what’s next?’

The past few years have been bumpy, with one event after the other challenging the economy, businesses, and the way we work.

This year looks set to be another year of transformation, with questions looming around corporate climate goals and hybrid work, to whether inflation will abate and the tech industry will grow.

At the start of the year, uncertainty remains high. Below, we weigh in on some of the biggest questions JLL experts say will drive decisions among investors and companies in 2023.

How will the balance between home and office evolve?

Hybrid work has become non-negotiable for many employees, and companies must incorporate and support effective work, whether in the office or at home.

Recent JLL research shows that younger generations and hyper-hybrid employees, who work more than three days a week remotely, tend to be least loyal and have left their jobs or plan to leave at a much higher rate.

“Employers are facing complex challenges, but they also have a unique opportunity, as the office takes on a new role and becomes the new central hub in the hybrid work ecosystem,” says Flore Pradere, JLL Global Work Dynamics Research Director.

With the office emerging as a place of collaboration, Pradere says in 2023, the evolution of hybrid work will see the office play a more significant role in helping alleviate the isolation employees face working from home.

“Balancing the need to provide flexible working arrangements – an imperative – against the need to offer a working environment that meets the complex demands of employees requires solutions aligned with the aspirations and priorities of a more demanding workforce,” Pradere says.

What’s next for the economy and investment?

Record-high inflation and rising interest rates have created an uncertain investment environment, with the potential for further economic deterioration possible as the year unfolds.

But it’s worth pointing out that any slowdown will likely be short and shallow. There is emerging evidence that inflation has peaked in the U.S. and potentially across Europe. Ebbing inflation also has tempered expectations for central bank rate tightening, suggesting that reference rates will not rise as high or fast as recently expected.

A challenge for commercial real estate is uncertainty over the adjustment’s size, speed, and duration. However, there’s still a significant amount of capital on the sidelines, and property owners and investors will take this as an opportunity, according to JLL’s 2023 economic outlook.

Questions remain in 2023 surrounding logistics and supply chain disruptions with the flow-through effects on commodity and energy prices.

Talk without action around climate-related initiatives and goals is no longer acceptable. The message was received loud and clear at COP27, where United Nations figures revealed that built environment emissions were at an all-time high.

This year, key players — consumers to shareholders — will be looking for action and systematic change from the real estate industry. For many companies, though, formulating a clear action plan, and collecting and analyzing data, proved to be pain points.

Guy Grainger, JLL Global Head of Sustainability Services and ESG, says moving forward, companies will need to implement solutions to decarbonize their operations, emphasizing a need to retrofit existing buildings and invest in renewable energy. For instance, shareholders and lawmakers are holding companies accountable by requiring them to disclose their greenhouse gas emissions and the climate risk their businesses face.

Reaching net zero targets can be daunting for companies of all sizes, but it is achievable, Grainger says. Created with the World Economic Forum, he points to JLL’s Green Building Principles as a roadmap for companies to use.

Where will the tech industry expand?

During the pandemic’s peak, the tech industry saw astronomical growth. However, in 2022 there were signs of slowing, and by the fourth quarter, headlines focused on layoffs rather than massive growth.

But it’s not precisely all grim news. The startup scene in many U.S. markets shows promise, according to JLL’s Tech Office Trends Outlook.

Industry experts see growth in tech clusters, such as in San Francisco, New England, and New York. With valuations coming down, investors are also placing bets on early-stage companies and focusing on exits in four to five years instead of the following year.

“Emerging innovator” markets are also gaining additional momentum as work becomes further distributed along geographic and cost lines. For example, in Bengaluru, nearly 1.3 million square meters of net occupancy growth on the back of inward tech investment and expansion since the beginning of 2020 has coincided with a 6.8% increase in rents. Similarly, Hyderabad has experienced a rental uplift of nearly 8% over the same time frame.

“A.I., cleantech, and blockchain specifically are in their nascent stages with considerable opportunity to grow beyond their current market size, indicating investors to look past the current market turbulence and consider the long-term opportunity available in these industry verticals,” says Alexander Quinn, JLL Research Director. 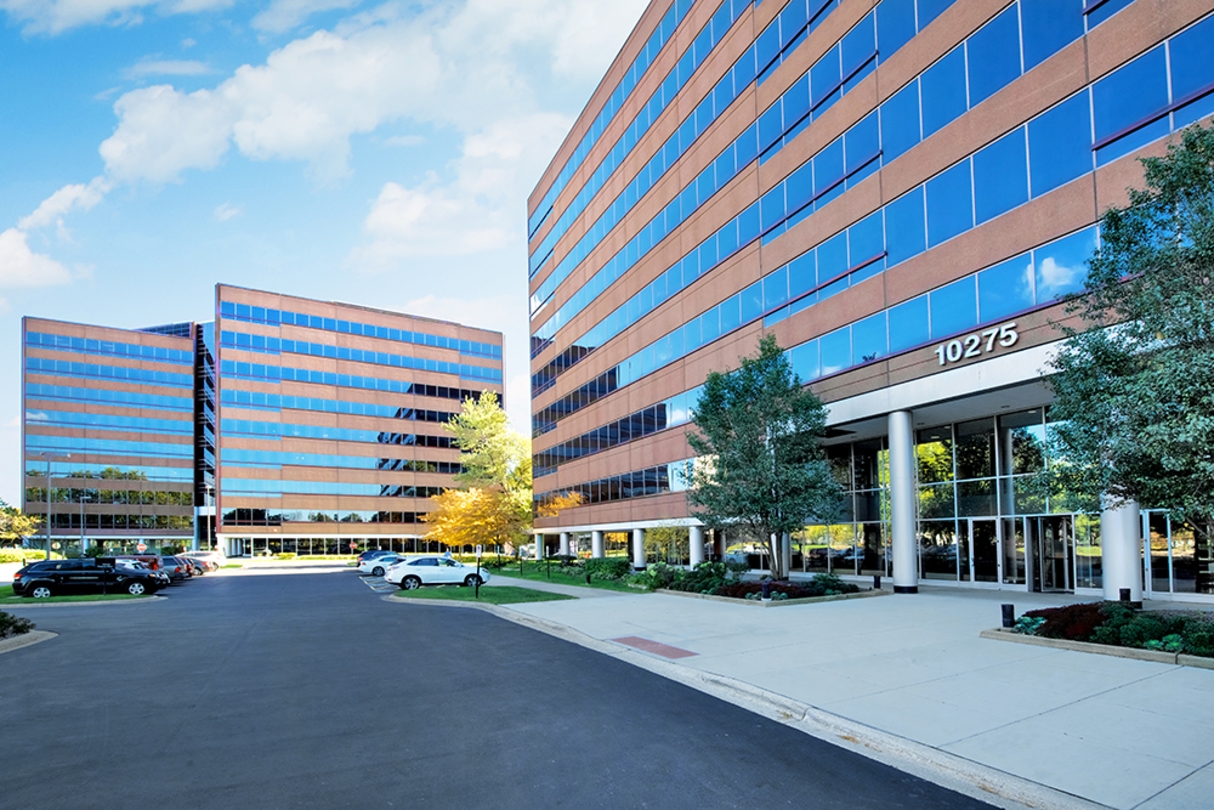 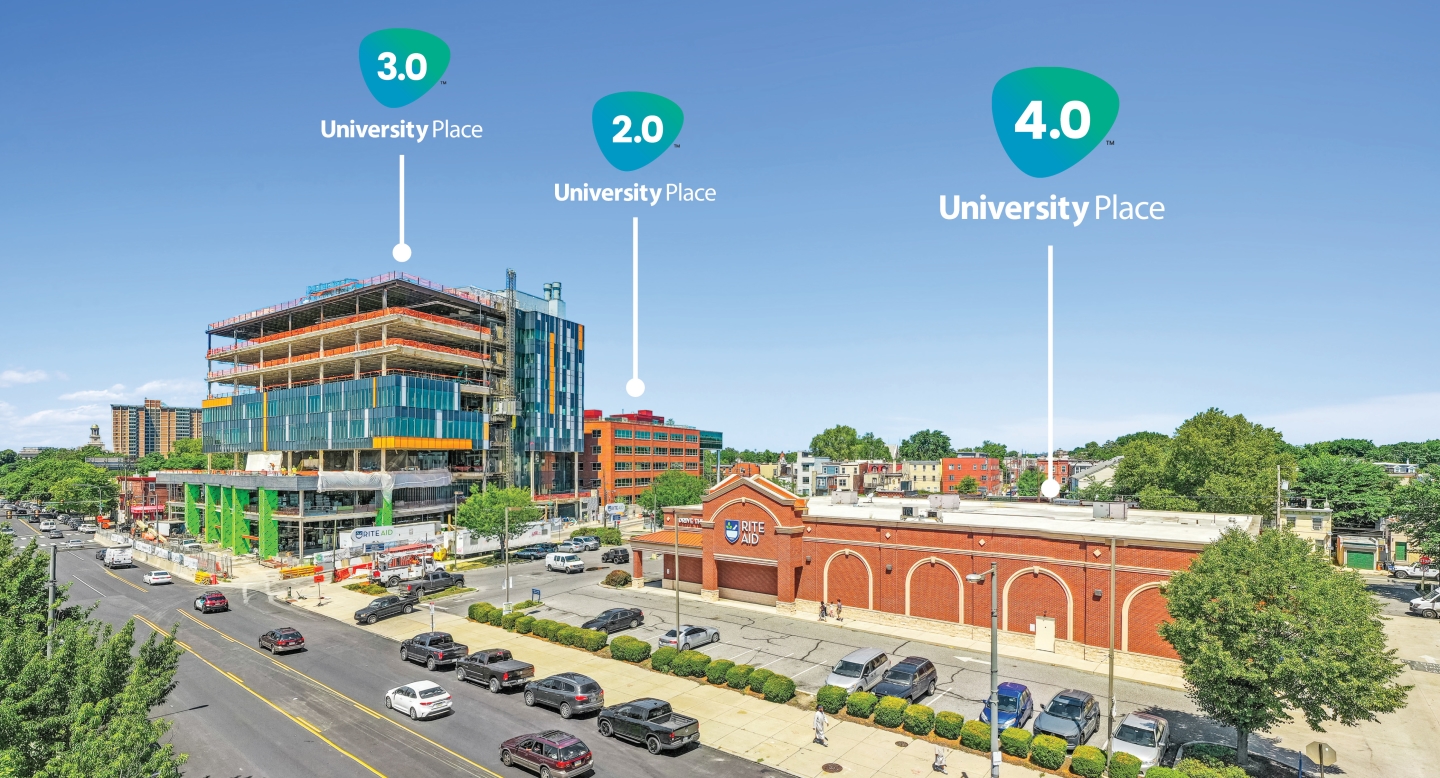 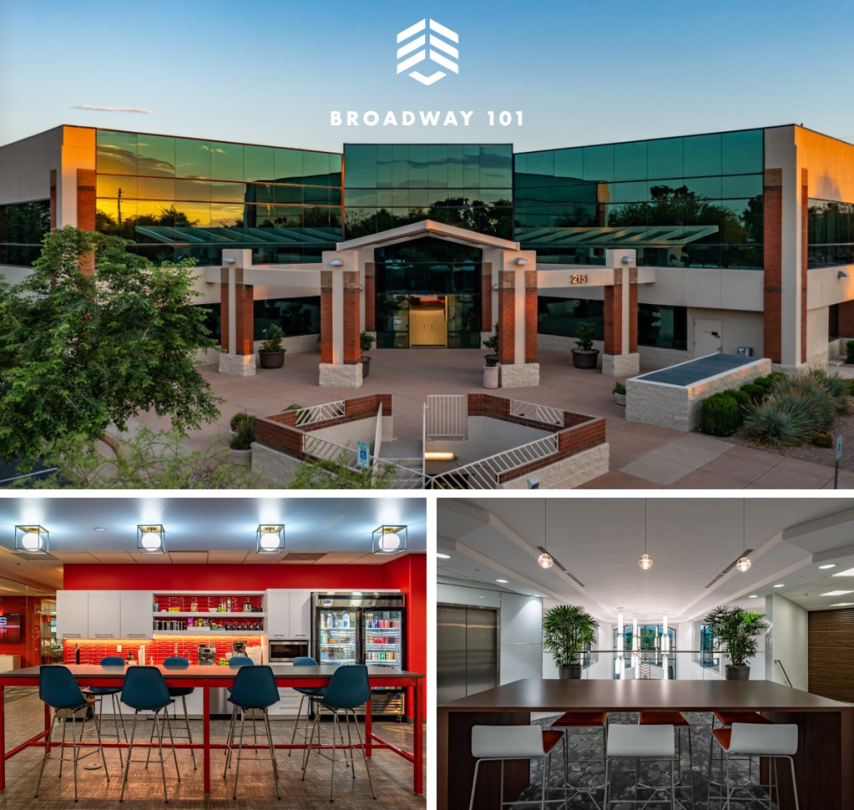 Can real estate give back to the community?

The impact of ESG on the real estate industry is moving beyond sustainability. Awareness is growing that the built environment can have a significant social impact through efforts that rehabilitate public spaces, add required infrastructure like care centers, or help attain environmental goals with green buildings.

Some successful examples can be found in smart cities such as Dubai, which has used tech innovation to impact transportation, tourism, energy, housing, and security, and Singapore, which uses street lampposts to monitor changes related to environmental conditions.

Julia Georgules, JLL head of Americas research and strategy, says real estate can be highly transformative on a community, even in minor ways. For example, she points to public art installments and greenspaces or parks as tokens developers can leave behind after working on a project. Georgules even points to some Boston developers who are incorporating childcare into a new project.

“The impact that development can have on a community is immense, and with a spotlight on ESG, these investors and builders must think about a broad range of social impact, from affordable housing to providing jobs to a diverse population,” Georgules says. “It’s a must now.”